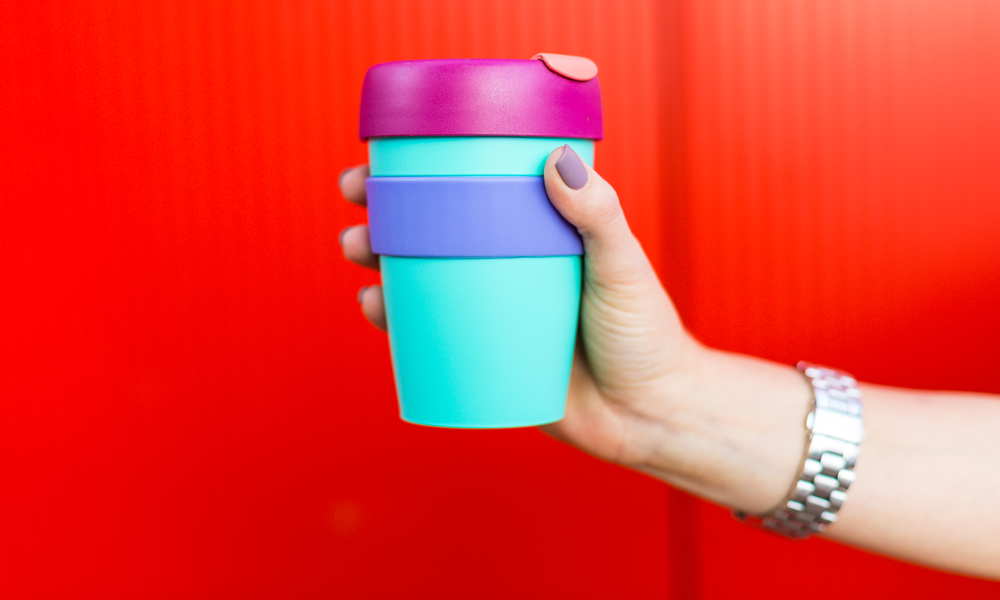 Venues and festivals have saved thousands of pounds and hugely reduced their plastic waste by switching to a reusable cup system, according to research.
Research carried out by international environmental consultancy Eunomiafound that venues in Bristol that replaced single-use plastic cups with reusable alternatives using a deposit return system (DRS) have made significant financial savings, as well as minimising their contribution to plastic pollution.

Despite an initial upfront cost, savings were reported to be in the tens of thousands, with the payback of the initial outlay only taking two to ten weeks.

These savings do not take into account profit made from unredeemed deposits or the savings made from waste prevention, Eunomia says.

Combined with consumer pressure, this is likely to make adopting a DRS increasingly common for bars, venues, pubs and festivals across the country.

Other benefits of the system include reduced litter in the local area, positive marketing, increased customer loyalty and contributing to environmental awareness-raising, the research finds.

One example given in the investigation saw a venue purchase a glass washer and 2,000 reusables cups, which avoided the use of 300,000 single-use plastic cups over the year.

Another organisation reported that they were producing eight fewer bags of rubbish every evening as a result of making the change.

Tanguy Tomes, one of the authors of the work, said: “We’ve been working on national scale deposit return schemes across Europe and the US, and it’s great to see that a scheme with the same principles can have such positive impact more locally.

“In light of the current climate emergency it’s fantastic that venues are using the DRS mechanism to enable them to switch to reusables.”

“Our work indicates that, provided you follow good practice in setting up a DRS, there are considerable financial and environmental rewards to be reaped.

“Combined with consumer pressure, this is likely to make adopting a DRS increasingly common for bars, venues, pubs and festivals across the country.”

Proud to Announce - We have renewed our ISO9001:2015 Accreditation